Latest news! The RK-004 is our bi-directonal MIDI Merger/Thru hub with tempo processor.

The RK-004 is not your ‘ordinary 6 channel MIDI-merger or MIDI-splitter’. The 7 MIDI DIN5 sockets hide more than you would expect at first sight.

Ports can be defined as sync-only You can change the MIDI connector into sending out sync signals. With the use of a MIDI to Mini-jack converter (as provided with e.g. the Arturia Beatstep) in reverse to the RK-002, this enables you to use the MIDI-connectors as sync output. This way you can also use the RK-004 to drive a bunch of (example given) Pocket Operators.

Tempo manipulation Every port can be set to run relative to the midi or sync master clock (or discard the master clock alltogether). This way you can creatively use sequencer machines to run in different tempo’s with each other.

Stand-alone tempo If you don’t use any MIDI or analog sync-master gear on the RK-004 you can use it so generate it’s own tempo just by tapping it.

Raspberry Pi USB Host
The basic RK-004 only has it’s USB ports for power distribution but you can connect a RaspberryPi to the (PiZero)-layout-compatible connector, download our disk image and use the RK-004 to merge your USB-only midi devices into ‘the real MIDI world’.
Not only for RPi projects by the way; By setting the 1st RK-004 port to Serial mode you are able to connect the RK-004 via serial port on a regular baud rate, easily integrating other hardware projects into your music.
You can download a RPi disk image from Google Drive

Configurable with Audio only
It is not necessary to have another MIDI interface at hand to set the clock divisons, force port directions or set sync properties. Just a phone or tablet with audio out can be used to configure the RK-004.
You can use this link to open the RK-004 settings page on a new tab so you can bookmark it on your home screen as a web app.

The RK-004 comes with the RK-USB cable 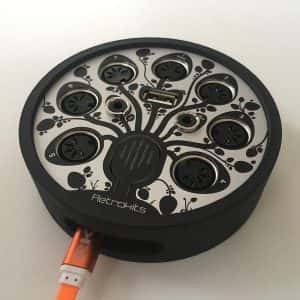 You can order the RK-004 as a PCB, with modular plates or with acrylic protection plates. If you have a 3D printer and want to print your own enclosure you can download the .STL model below.

View the complete enclosure in 3D

The enclosure goes together with the RK-402 Aluminium frontpanel. 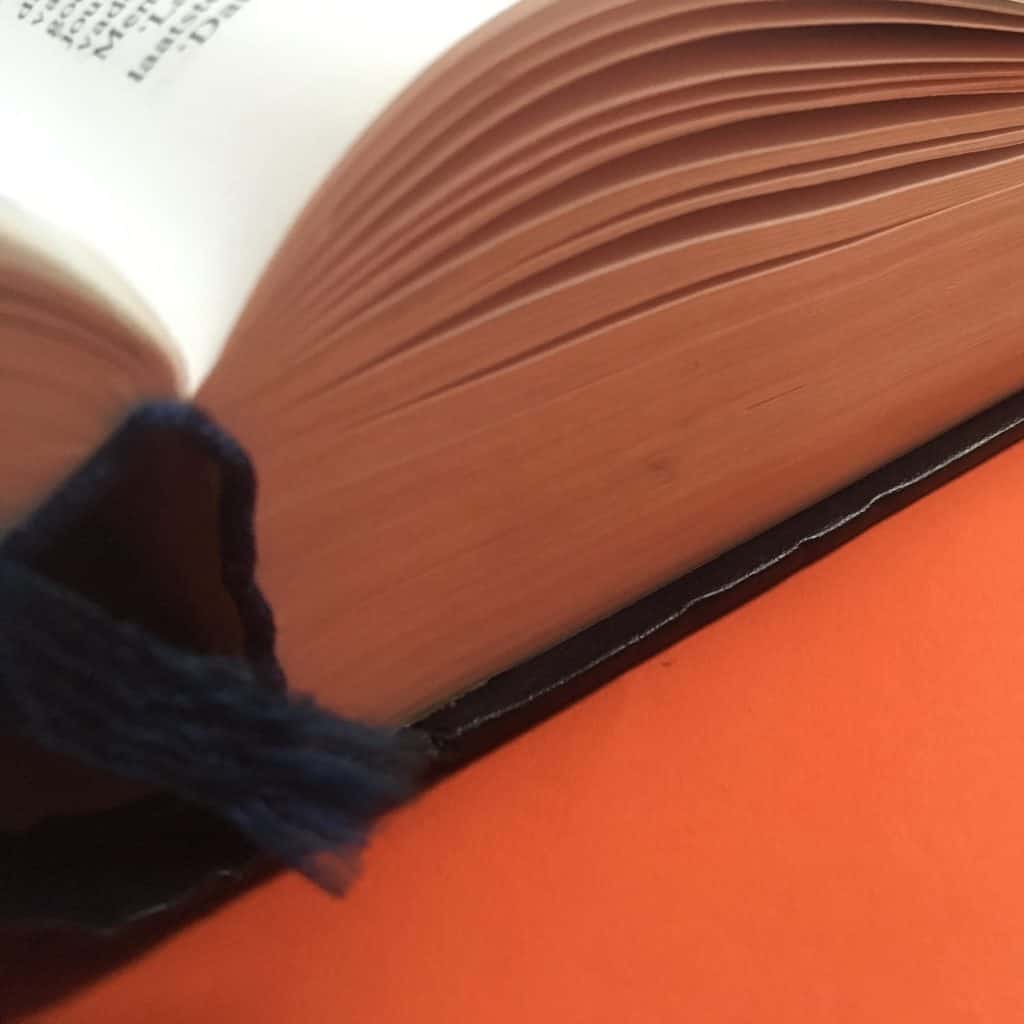 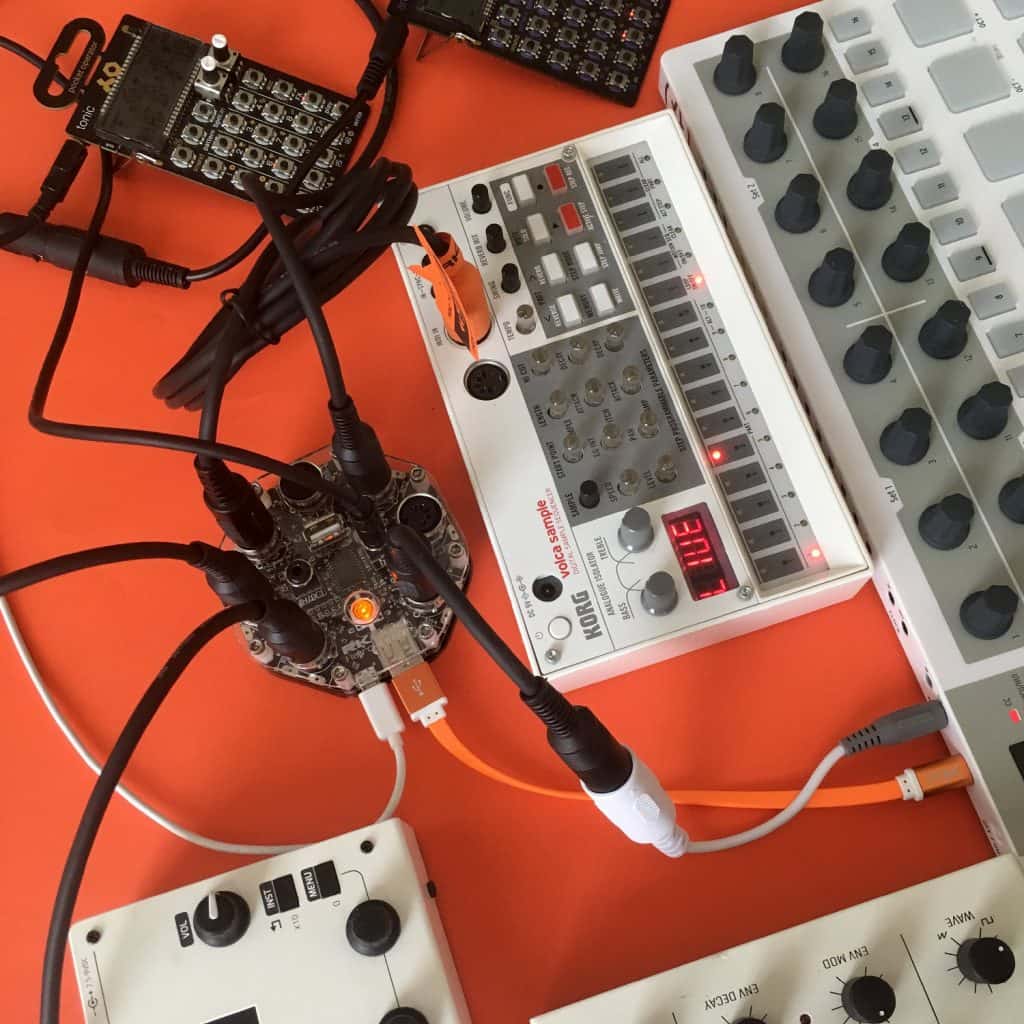 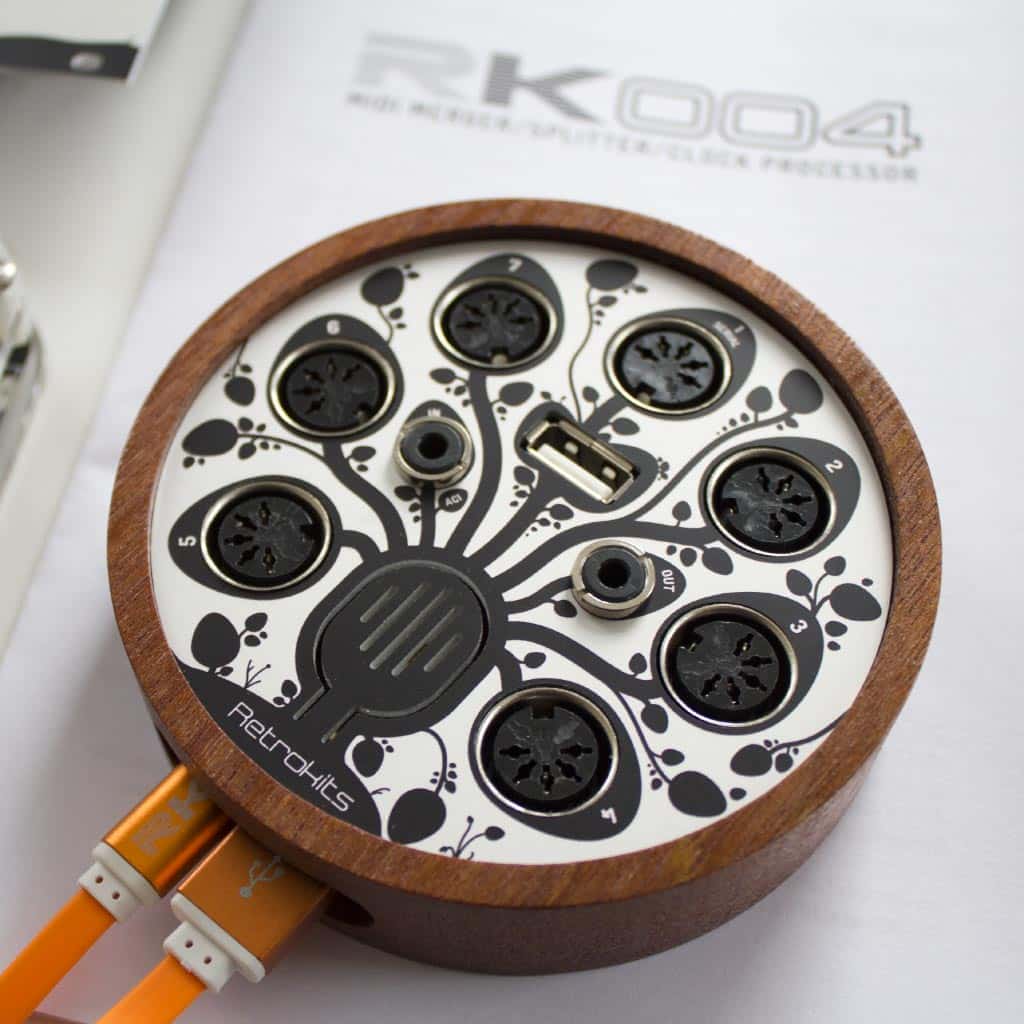